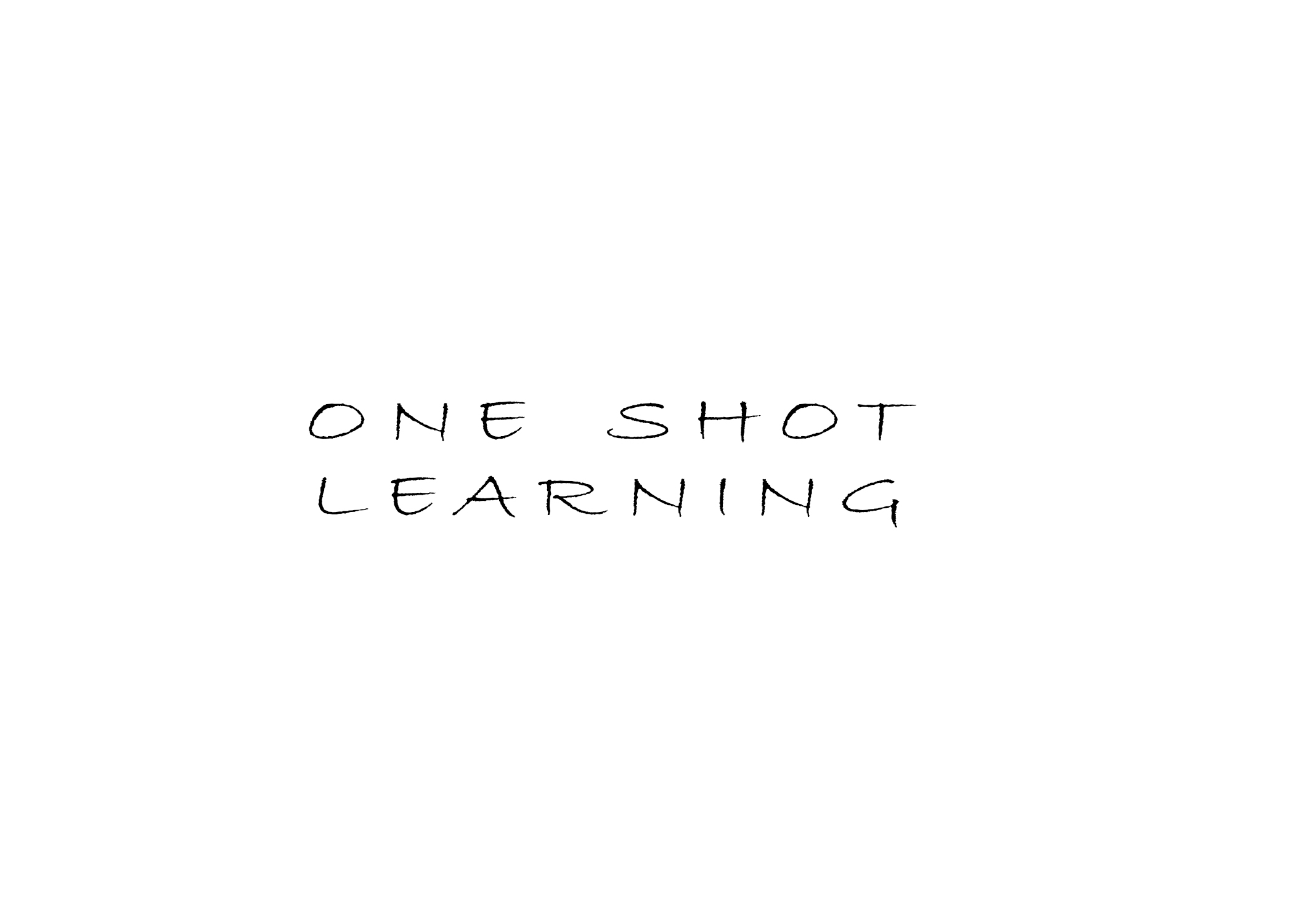 One of the challenges of face recognition is solving the "One shot learning" problem – recognizing a person using one example of his face. As we all know "conventional" supervised learning doesn't work on 1 training example per class, therefore we need to find a different way of tackling this problem in order to solve it. In this article we would learn how to solve this problem using the paper "Siamese Neural Networks for One-shot Image Recognition" (Gregory et al., 2015). 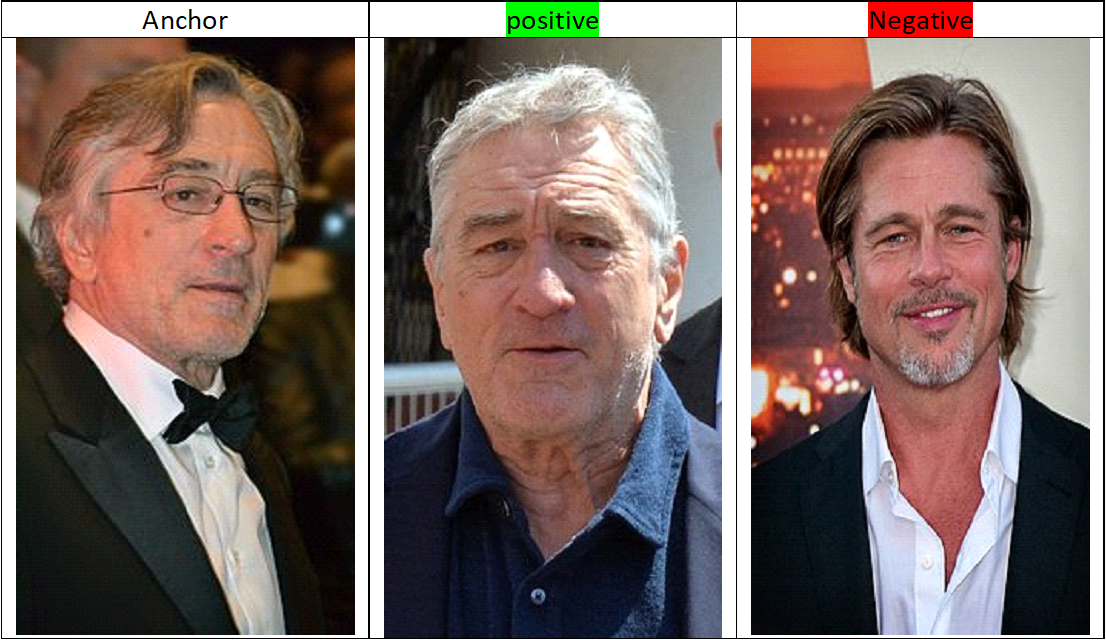 From the requirements above we get the following loss function:

With the trained model, we can pick a threshold for the verification of the person like 0.7 and see the result of the difference function after running the picture through the neural network. Solving the face recognition problem requires us to check the similarity of the anchor with all the pictures we have in the database. The decision clause would be whichever anchor has the lowest difference is the one picked to be the label. We can also choose a threshold, so that if neural network isn't sure that the person exists then it'll label it as "unknown person".

After reading all this you can guess why this paper's Neural network is called "Siamese Neural Network". It's because we must compare the anchor twice (once with positive and once with negative) in order to calculate the loss function.

There are a lot of ways to look at a problem and defining the loss function. The better you define it the better the results you'll get.